Got to do something about these missing chidlren grabbed by the perverts. Too many incidents--fast trial, death penalty.

THE Netherlands hosts 71 per cent of the world’s child abuse material including torture and rape, warns a disturbing report.

Budget hosting services and its “strong internet infrastructure” have made the country an ideal target for paedos’ horrific material, especially during Covid-19 lockdowns, says the Internet Watch Foundation (IWF).

And the child protection body’s boss warned the situation could get worse, in line with an online spike in activities of sexual predators during the coronavirus pandemic.

CEO Susie Hargreaves said: “We have seen a real and frightening jump in the amount of child sexual abuse material that is being hosted right on our doorstep here in Europe.”

She urged governments against leaving the crime “on the back burner” as the world struggles to deal with Covid-19.

“There is a lot going on in the world right now with the coronavirus crisis plunging everyone into uncharted territory, but the world should not be allowing safe havens to exist anywhere for these depraved criminals,” Hargreaves added.

The Netherlands hosts 71 per cent of the world’s child sexual abuse content found by the IWF.

This equates to 93,962 URLs, and is a huge increase from 2018 when the Netherlands was found to be hosting 47 per cent of perverts’ vile material.

This was followed by North America, which hosted nine per cent of all known child sexual abuse URLs in 2019 – halving its 2018 figure.

Dutch spokesperson Arda Gerkens said: “The Netherlands is unfortunately the biggest webhosting country when it comes to this material.”

Gerkens, CEO of EKO, which offers a helpline for victims of online sexual abuse, added: “A strong and swift infrastructure combined with low costs appeals to services that host images. Those services are often abused by people sharing this material.”

In 2019, IWF’s webcrawler scanned nearly 72 million webpages, and two-thirds of a billion images in search of their duplicates.

“A notice shown to visitors of these sites has led to more than 21,000 people seeking help for their behaviour since 2015,” the group said.

Less than one per cent of content actioned was hosted within the UK, “thanks to the work of the IWF and the unique relationship we have established with industry, law enforcement and the Government,” it said.

Hargreaves pointed out, though, that, “no country is immune to this terrible criminality.

“Whilst the UK doesn’t have the hosting issue, our problem is that many consumers of child sexual abuse live here.

“We’ve got to fight this on both fronts – both the supply and the demand.

“Together with our law enforcement and online safety colleagues, we’re very concerned about the impact of Covid-19.

“And we fully expect to see more child sexual abuse material being shared and available for some time to come; this issue must not be left on the back burner.”

The IWF is calling for “zero tolerance” across Europe “as figures show it’s a world hub for hosting child sexual abuse material”.

There are calls to make Europe a no-go zone for online sexual predators as its new figures revealed that nine in 10 webpages show videos and images of children suffering sexual abuse, rape, and torture are hosted on servers in Europe.

MOST READ IN WORLD NEWS

The IWF is the UK-based charity responsible for finding and removing images and videos of children suffering sexual abuse from the internet.

It takes such reports from more than 30 countries.

15.3 Pedophilia For Blackmail in gouvernment.
15.4 Hollywood protestors speak out on child trafficking
15.5 Naakt kind klimt uit buckingham palace
15.6 Pink Floyd - Another Brick In The Wall
15.7 Trump - save the children
15.8 Hollywood Protest - Save The Children
15.9 Uitzending uit 1998 van Netwerk over kinderprostitutie.
16.0 MOTHER TERESA WAS A CHILD TRAFFICKER

WELCOME TO THE FALL OF THE FALSE IDOLS:

We all know the name Mother Teresa. She won a Nobel Peace Prize for her so-called humanitarian work and founded the Missionaries of Charity. When She was on her world tour she gathered millions (rumored to be billions) of dollars from the rich, because they foolishly believed that she would be able to help the poor and suffering in India. Many people would believe that India was and currently is eternally grateful to her. How wrong they are! But what did she really do with all that money? It surely wasn’t used to improve the conditions of the suffering. Mother Teresa was not a living saint and in fact was somewhat morally corrupt — with a lot of evidence.  Mother Teresa’s money was mostly spent on funding Pedophilia and child rape, and not on the poor. She built a hundred facilities all over the world with her name and organization ‘Missionaries of Charity’ on each one. Most of them were nunneries and Papist-run children’s homes. where millions of children were abused, beaten and sodomised on a daily basis. Many of these children were brainwashed and conditioned into cult-like-thinking, to make them act like her, thus sprang her “cult of suffering.” Ever wondered why the Catholic Church rushed to canonize Mother Teresa after her death? Turns out she was a child trafficker, selling babies & funneling between $50-100 million/year to the Vatican. Mother Teresa’s connections include Baby Doc Duvalier, the Haitian dictator, Saving’s and Loan criminal Charles Keating, and Robert Maxwell, the father of Jeffrey Epstein’s child sex trafficking partner, Ghislaine Maxwell. And here’s the kicker! Mother Teresa opened the D.C. based Home for Infant Children with none other than Hillary Clinton. This orphanage of sorts was quietly closed in 2012. 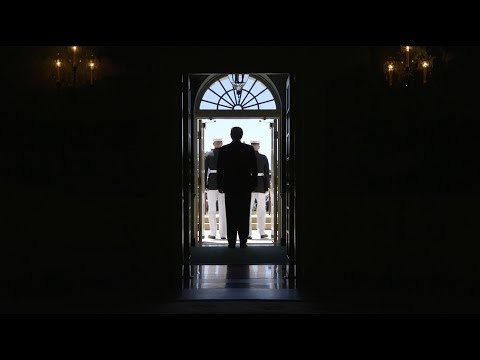 DONALD TRUMP vs THE ESTABLISHMENT /with transcript/
05:49
5
6 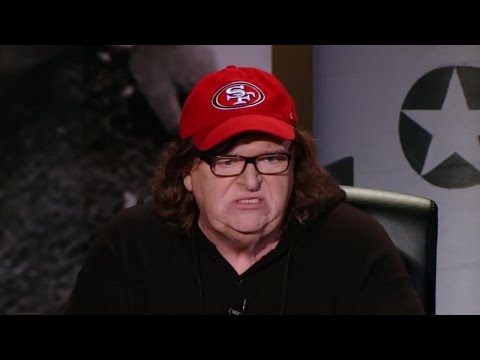 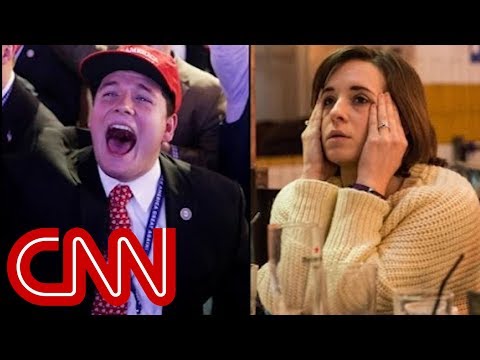 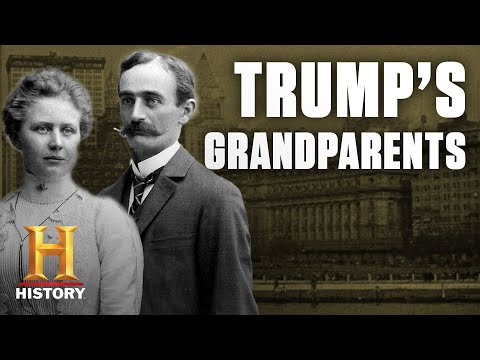 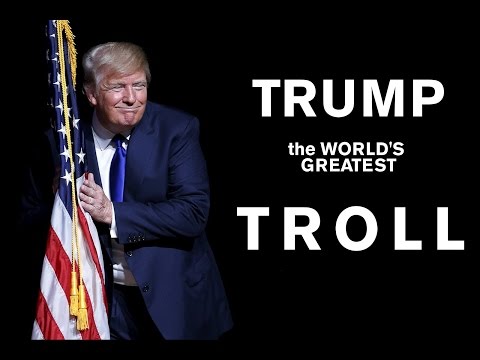 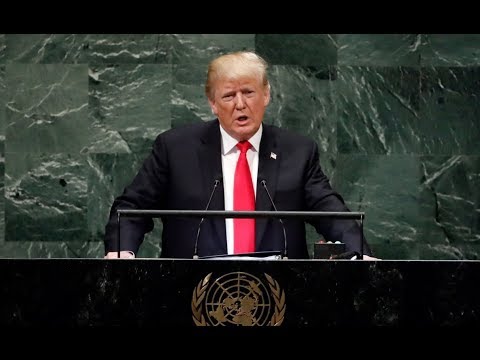 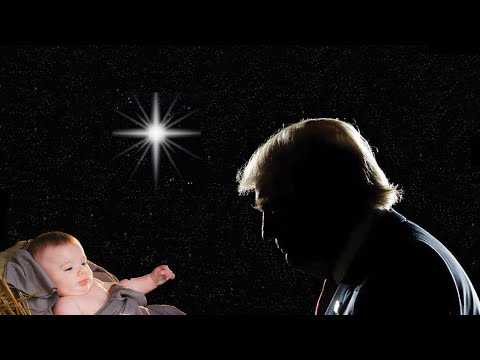 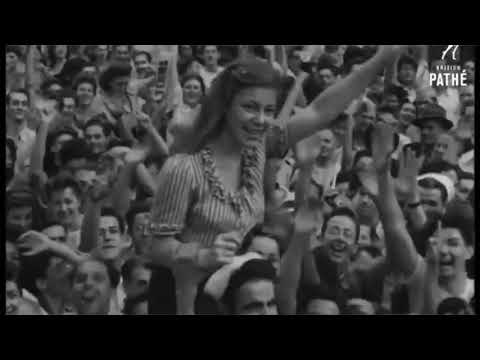 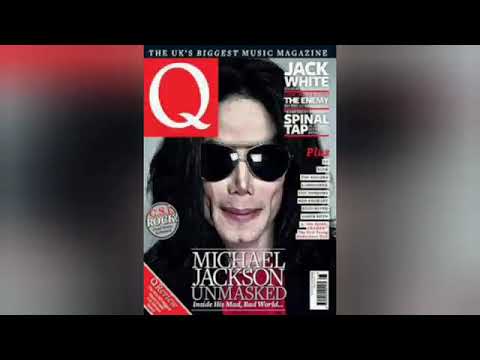 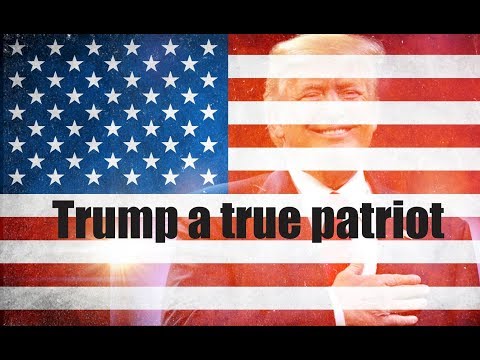