DoD vs. CIA firefight in Frankfurt as covert war against the deep state RAGES across the globe 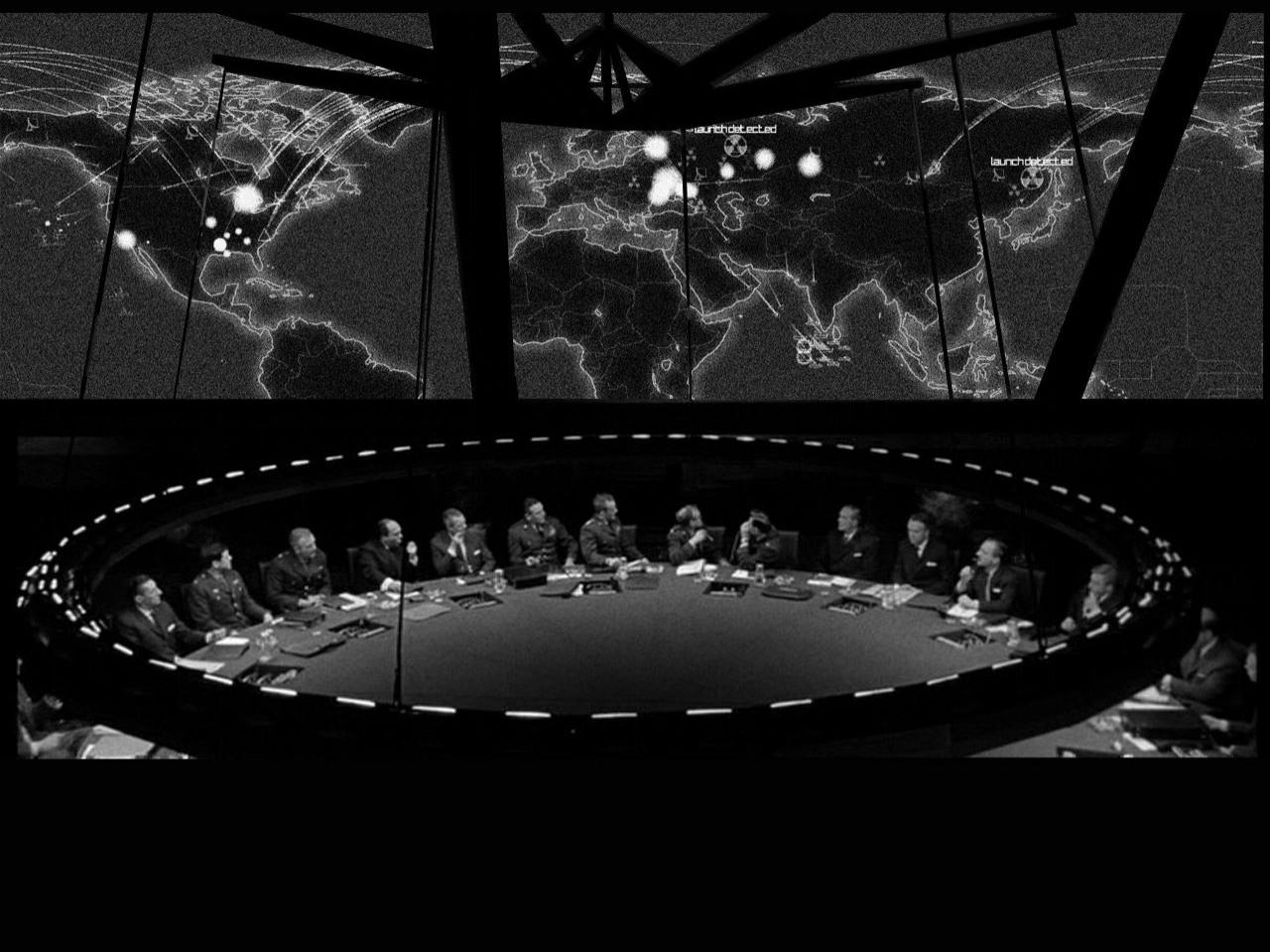 Situation Update – Nov. 27th – DoD vs. CIA firefight in Frankfurt as covert war against the deep state RAGES across the globe

At this very minute, a covert war is raging across the globe, pitting Trump’s DoD and DIA (Defense Intelligence Agency) against black hat deep state factions running the CIA.

The good news is: Trump is winning.

As you know by now, the DoD launched a raid on a CIA-run server farm in Frankfurt, Germany, to secure servers that contain proof of CIA interference with the 2020 election (i.e. backdoor manipulations of election results via Dominion voting machines). But new information is now surfacing that indicates there was a firefight at the server farm facility, involving US Army Special Forces units, engaging with CIA-trained paramilitary units that were flown in from Afghanistan in an emergency effort to defend the facility.

One CIA officer was killed during the firefight, and he is now being reported across the mainstream media as being “killed in Somalia.” Five US Army soldiers were also killed, and they are being explained away as dying in a “helicopter crash” in Egypt.

Despite the deaths, the servers were successfully acquired by the DoD, and those servers were turned over to President Trump’s private intelligence group, which is now once again led by Gen. Michael Flynn, recently pardoned and now allowed to process top secret information, since his security clearance has been restored.

Here’s where this gets good:

Sidney Powell is about to roll out expert witnesses in the Georgia and Michigan lawsuits. One of these witnesses has been handed details of the vote theft which were acquired through two means: 1) The “Kraken” cyberwarfare program run by the DoD, and 2) Information found in the servers which were acquired during the multiple raids. (There were also server farm raids in Bercelona and Toronto, we are told.)

One of these witnesses is Dr. Keshavarz-Nia, a well-known cybercrimes investigator, who has a long history of working with U.S. military counterintelligence, as well as the NSA and CIA.

He has now offered sworn statements to Sidney Powell, which can be viewed at this link.

I have previously discovered major exploitable vulnerabilities in DVS and ES&S that permit a nefarious operator to perform sensitive functions via its built-in covert backdoor. The backdoor enables an operator to access to perform system updates and testing via the Internet without detection. However, it can also be used to conduct illicit activities such as shifting votes, deleting votes, or adding votes in real-time… I conclude with high confidence that the election 2020 data were altered in all battleground states resulting in a hundreds of thousands of votes that were cast for President Trump to be transferred to Vice President Biden.

And so the circle is complete: DoD forces deploy cyber warfare weapons (“Kraken”) as well as kinetic troops (Special Forces, under the US Army) to acquire physical servers, all the information derived from these operations is extracted by DIA forensic analysts, it is then handed over to various expert witnesses who are prepared to testify under oath, resulting in the courts nullifying the fraudulent vote manipulations in the swing states.

This is how Trump gets to 300+ electoral votes and secures his second term as President. If successful, these revelations will also utterly destroy the Democrat party and result in thousands of treasonous actors going to prison for their roles in this attempted cyber warfare election theft to overthrow the United States government.

Listen to my full Situation Update for the full, point-by-point explanation of all the details:

I will also be posting another Situation Update tomorrow (Saturday), based on all the intelligence being gathered today.